It may be bitter, but any medicine for recovery is better – President 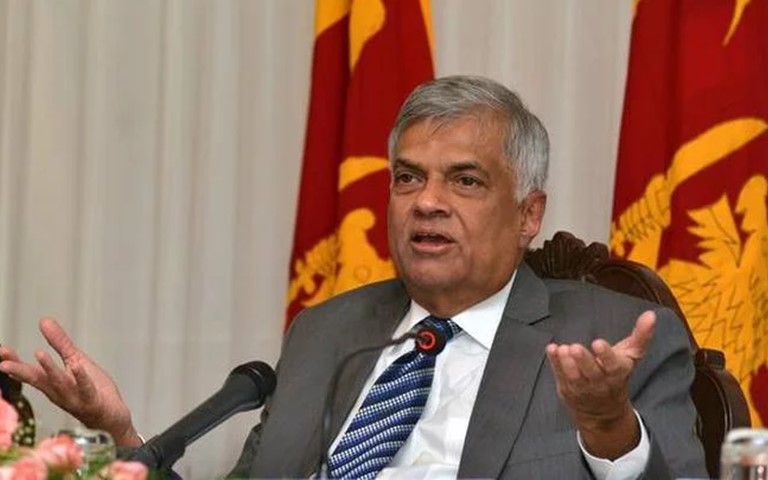 President Ranil Wickremesinghe says Sri Lanka’s first task at hand is to stabilize its economy and the way out of the economic crisis is through agreements with the International Monetary Fund (IMF).

Addressing an event organized by Advocata today, President Wickremesinghe pointed out that first and foremost are the staff-level agreements with the IMF.

“I don’t think there is any other way out. People talk of alternative measures, but that has not worked,” he said.

Stating that the IMF had intervened and assisted during the Asian crisis and the recession in 2008-2009, he said whether we like it or not Sri Lanka has to deal with the IMF.

“Firstly, we have to enter into the standby or staff-level agreement with the IMF. This is an issue that the whole Parliament must consider,” he said.

The President further said that if any Member of Parliament or any party says they do not support this then they will be questioned on their solution or alternatives.

“All parties must abide by these agreements. When we are negotiating with the IMF, one of the biggest issues we have to face is government changes and policy changes. So the first issue is not the substance, but are we prepared to standby and support this agreement?,” he said.

President Ranil Wickremesinghe said that if the parties are not prepared then Parliament must take responsibility for the consequences.

Parties can’t claim that they are in support of half of the agreement and object to the other half, they have to agree to the full agreement.

It may be bitter, but any medicine for recovery is better. You have to take injections. So we know the path we have to take, he said.

We also have to look at the foreign debt. When you look at the official debt, it must be looked into if Sri Lanka is getting caught in the geopolitics of the region or can Sri Lanka navigate its way, he added.